We partnered with Type Directors Club to bring its traveling exhibition to Jakarta, Indonesia, after visiting many cities in the U.S., France, Germany, Spain, China, Taiwan, Japan, Thailand, and Vietnam, all the way from New York.

THE EXHIBIT
The exhibition showcases over 400 winners of the 2016 TDC annual competition, highlighting the best of the best typographic work in both communication and typeface design from studios and individuals internationally. It was on view from August 12 to September 7, 2017, at the Indonesian Design Development Center (IDDC). Design and typography lectures were held at this venue during the exhibit.

DESIGN CONCEPT
We designed 3D graphics by revolving T-D-C letterforms in sequential angles and floating them in space. These graphics are applied to all aspects of marketing communications. For the exhibit space, we collaborated with APTA to design the spiraling poster panels suspended in space. 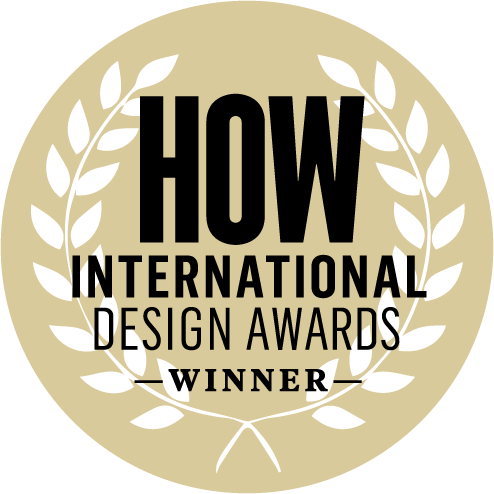